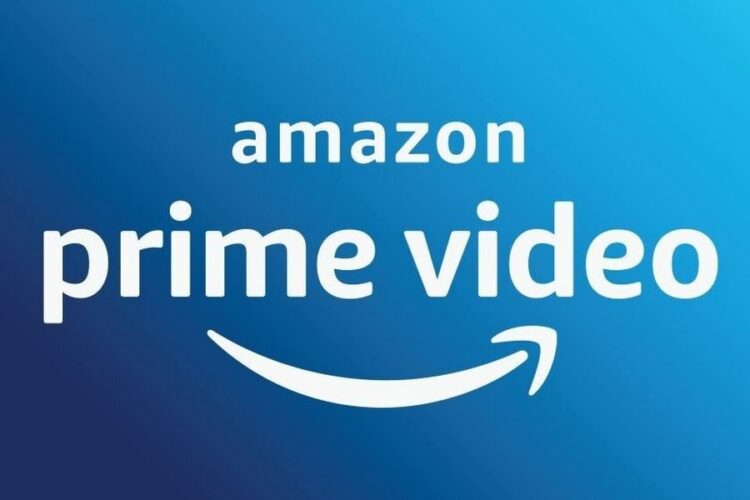 In a town loaded with mysteries, a gathering of teens are followed by a baffling executioner per year after a lethal mishap on their graduation night.

Creepy season is in summit in the long stretch of October. With a vigorously dosed rundown of diversion, Amazon Prime Video has made it very unequivocal its needs for the merry season.

Amazon’s greatest contribution for this harvest time is the loathsomeness sort, with the most recent emphasis of ‘I Know What You did Last Summer’ to stream on the stage on October 15. The select repulsiveness list extends, with ‘Madres’ and ‘The Manor’ debuting on October 18.

I Know What You Did Last Summer

In a town loaded with mysteries, a gathering of teens are followed by a baffling executioner per year after a lethal mishap on their graduation night. As they attempt to sort out who’s after them, they uncover the genuine essence of a generally amazing town and themselves.

Anticipating their first kid, a Mexican-American couple move to a transient cultivating local area in 1970’s California where odd side effects and alarming dreams compromise their new family.

The Man in the High Castle (Season 3)

It has been a significant delay, however fanatics of the brain bowing, outwardly wonderful Prime Original series will be remunerated for their understanding. The third season discovers the Resistance emerging from the shadows as the Nazis assemble another weapon.