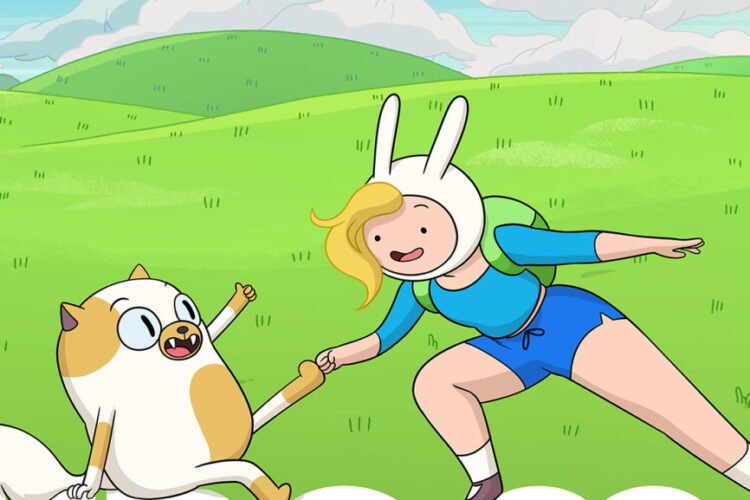 The great won’t ever end!

Experience Time is returning for an all-new series — aside from this time, it’s not Finn the Human and Jake the Dog driving the way, yet their sexual orientation traded partners Fionna the Human and Cake the Cat (and for Cake’s situation, additionally species traded). The 10-scene series will debut on HBO Max, with Adam Muto, long-term Adventure Time maker, filling in as showrunner. In the new show, the two will travel across the multiverse, alongside the previous Ice King, Simon Petrikov.

Fionna and Cake, the gender-bent renditions of Finn and Jake, first showed up in a 2011 scene of Adventure Time. As it ended up, Fionna and Cake were results of the Ice King’s in-universe fanfiction, where everybody in the place that is known for Ooo had an alternate gendered partner. Princess Bubblegum, for example, was Prince Gumball, and Vampire Queen Marceline was presently Marshall Lee. These gender-bent characters showed up in the resulting scenes and were likewise referenced in others. The Fionna and Cake scenes were enlivened by a progression of funnies drawn by Adventure Time character fashioner, Natasha Allegri, who has since proceeded to make mainstream web series Bee and Puppycat.

Already, HBOMax delivered three extended Adventure Time specials, with a fourth in transit soon. The first followed loveable robot BMO, while the subsequent one focused on Princess Bubblegum and Marceline’s relationship, and the third rejoined Finn and Jake. The last uncommon, which follows Peppermint Butler, will be coming this fall.

There is no current delivery date for Adventure Time: Fionna and Cake.