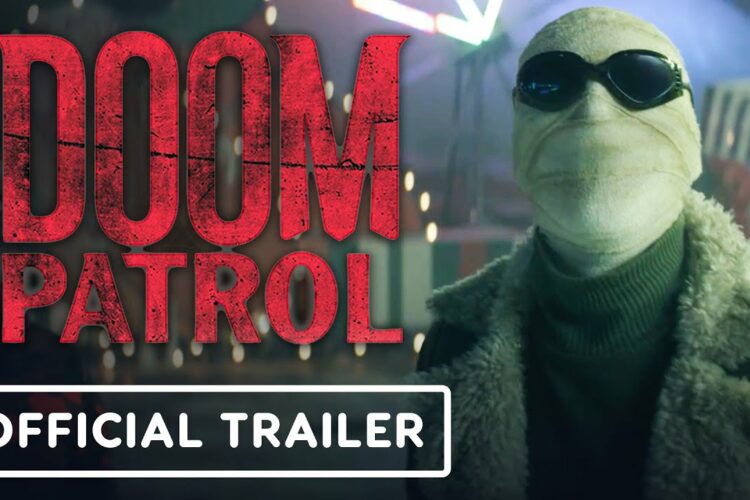 This first gander at the new season presents the Brain, Monsieur Mallah, and another structure for Danny.

Doom Patrol’s second season left its reality on the incline of one more catastrophe, as both Jane and Dorothy Spinner accidentally liberated various types of beasts who’ve been wanting to unleash devastation. On the off chance that you’ve watched a lot of Doom Patrol, however, you know at this point that apocalypses have sort of been the show’s thing from the leap, and awful as things may have appeared, the third season wasn’t by and large going to get back with despondency.

The primary secret for Doom Patrol’s third season doesn’t disregard the last known point of interest, and in the main minutes, you can see looks at everybody breaking liberated from their wax housings with sickening apprehension as Dorothy Spinner invites the Candlemaker into their measurement. At the point when last we saw Jane, her Kay character had gone to the fairly obvious acknowledgment that the Miranda character was truth be told their Daddy character—the encapsulation of the dimness and agony living inside Jane—looking to assume responsibility for her body. One of Jane’s modifies, however, it’s not satisfactory which one, climbs right out of the well inside Jane’s underground, proposing that the battle to obliterate Daddy isn’t finished, and given Doom Patrol’s history, there’s an extremely strong possibility these plot lines may be wrapped up rapidly.

Somewhere else in the trailer, exemplary reprobates like Monsieur Mallah and the Brain both show up, as does a rescue vehicle that is without a doubt the most recent structure that Danny (who was most as of late an aware block) has taken. As everywhere as the secret is, it’s extremely on-brand for Doom Patrol and focuses on the series preparing for a re-visitation of frenzy that will take it in new ways.

The initial three scenes of Doom Patrol’s third season hit HBO Max on September 23, with new scenes each Thursday after that until November 11.