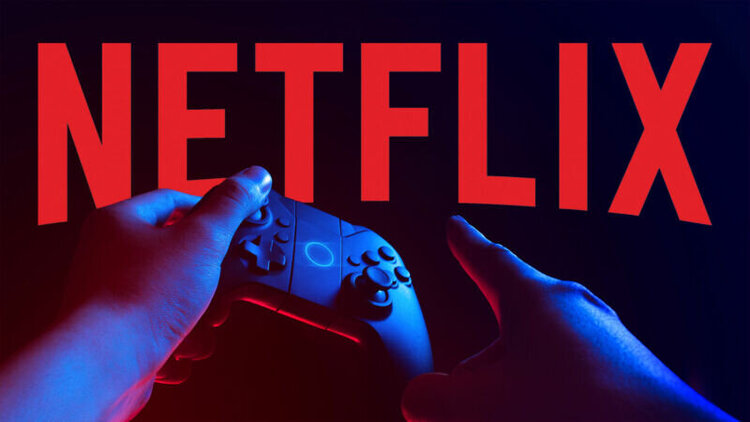 Netflix has uncovered three new games that are coming to its foundation on Android and iOS in March.

Strikingly, one of these titles is PikPok’s Into The Dead 2: Unleashed, a first-person shooter (FPS) spin-off that comes 10 years after the first portable game. In Unleashed, players should save their family during a zombie end of the world utilizing firearms, skirmish weapons, explosives and that’s just the beginning. A particular delivery date has not yet been affirmed; Netflix basically says “just around the corner.”

This Is A True Story is an instructive pretending game made to “share a genuine story of a Sub-Saharan African lady’s everyday battle to get water for her family,” as indicated by Netflix. The game was made by designer Frosty Pop in a joint effort with Charity: Water. Break Remastered is a refreshed take of the hit block breaking game that previously delivered on PS3 in 2009. Furthermore, in Into The Dead 2: Unleashed, a mixture FPS/sprinter match-up, you’ll need to endure rushes of zombies.

Refreshed kind of This Is A True Story in view of data from Netflix.