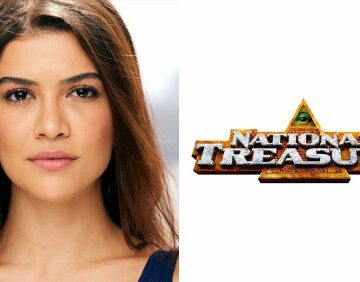 Lisette Alexis, who as of late featured in the claustrophobic suspenseful thrill ride flick “We Need to Do Something” inverse Sierra McCormick, has been projected in Disney Plus’ ‘National Treasure’ series. The show, which hails from Disney Branded Television and ABC Signature, is an extension of the Nicolas Cage-fronted film establishment of a similar name, […]