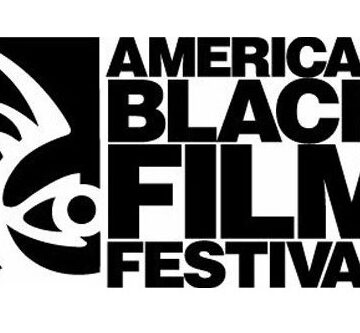 Gregg DaCosta, producer of THERAPY, is thrilled to announce that the web series will be aired at the American Black Film Festival